No, study didn’t prove that masks have negative effects on 68% of children 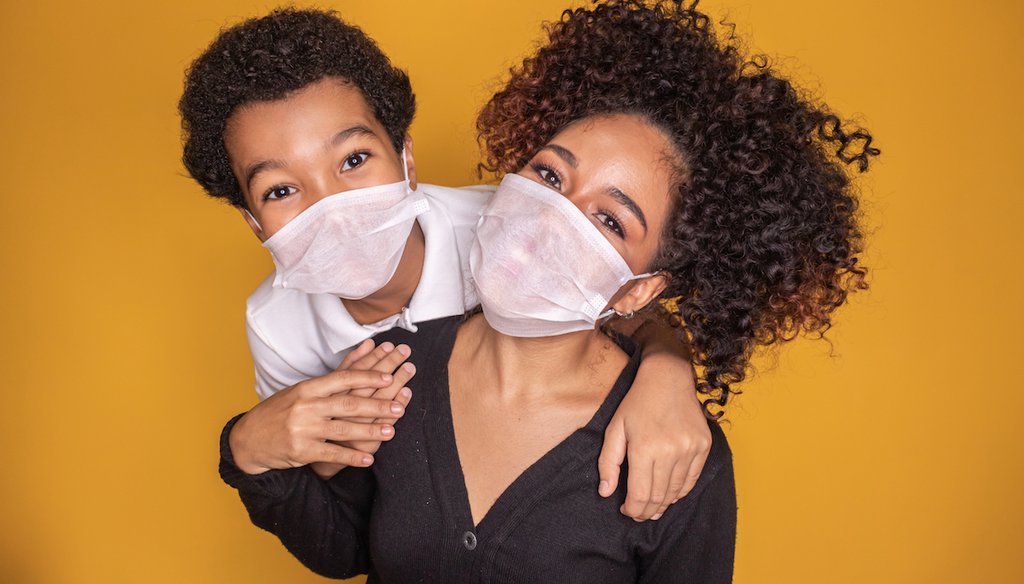 The post says masks to reduce the spread of COVID have “major negative impacts” on 68% of children.

The claim’s source is a report out of Germany based on online submissions of childrens’ reactions to wearing masks. In the span of one week in October 2020, about 20,000 people had entered data on nearly 26,000 children.

The tally is unsettling:

Now, let’s look at why that doesn’t mean nearly as much as it might seem at first blush. (Hat tip to Health Feedback for their work on this.)

First, while the number of respondents is high, that says nothing about whether they are representative of the German population. Participation was based solely on personal preference. There’s evidence to suggest the group was heavily skewed toward people who were mask skeptics.

The German research paper said that about 42% of respondents thought the German government had gone too far in its efforts to stop the spread of COVID, and another 31% said the policies were inappropriate or incomprehensible.

But a random poll in August found that only 10% of the German public thought the government’s rules were over the top. A large majority — 77% — said stricter controls were needed.

The other key flaw in the post is that it assumes all of the negative results — which themselves are subject to interpretation — were caused by the wearing of masks. There was no effort to standardize the description of the kids’ reactions, and no control group.

Some of the children might have always been reluctant to go to kindergarten. Some of them might always have had trouble concentrating.

Without standards on capturing data on how the children reacted, and without a matched group of children who didn’t wear masks, there’s no way to say that the masks caused the children’s reactions.

The result is a jumble of numbers, not valid data.

This Instagram post recycled a claim made in early January. The fact-checkers at Health Feedback debunked that one a few days later.

We rate this claim False.